Lancefield Romsey Angican Church sold an assortment of delicious cakes as well as tea and coffee.

The gusting winds enven played havoc with the Community Bank sign as it flapped continually.

MC for the evening was Dave Allen who did an outstanding job with music, singing, announcements and reminders despite the intense gusts of wind

The Romsey Freemasons were doing a roaring trade with their BBQ 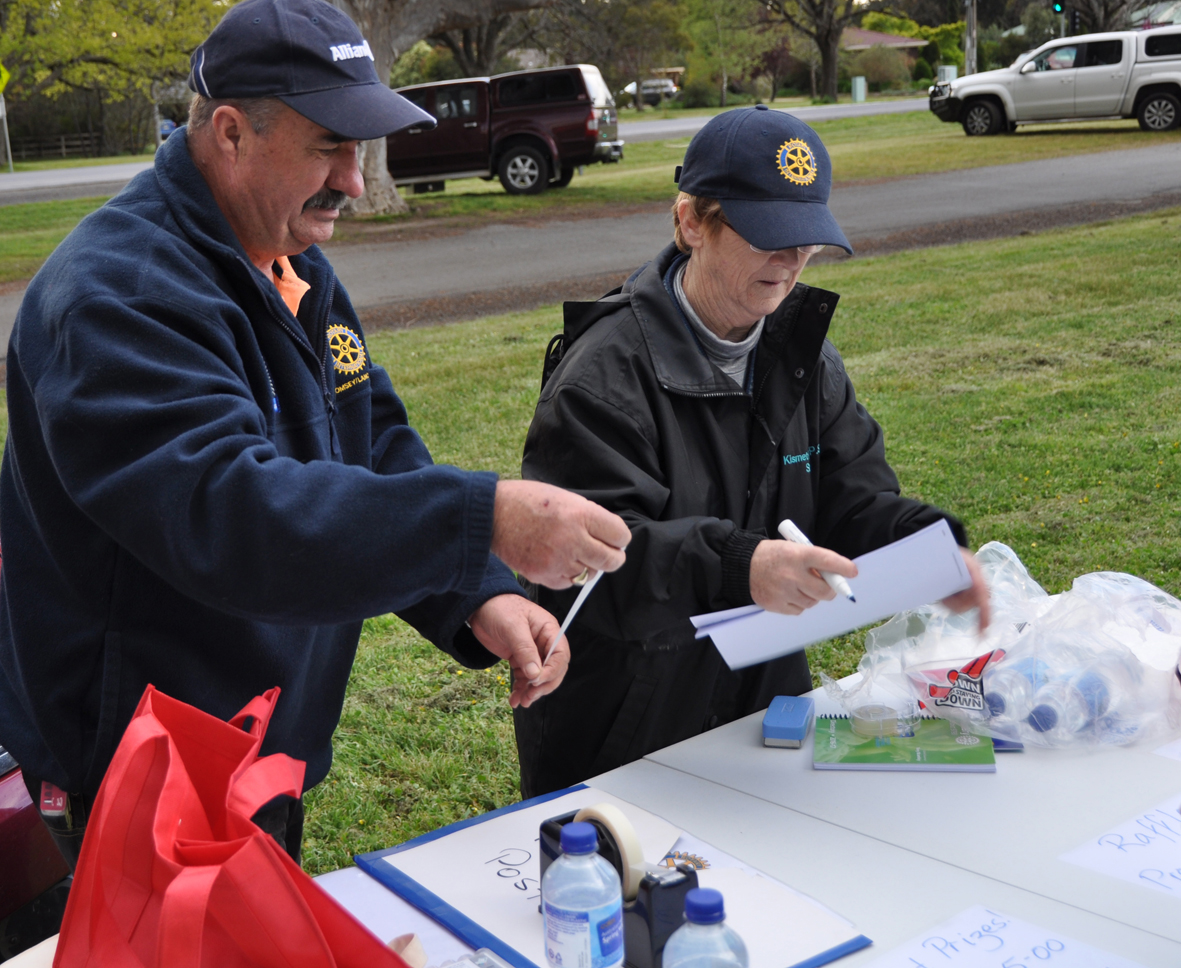 The TUG of War CFA Trophy 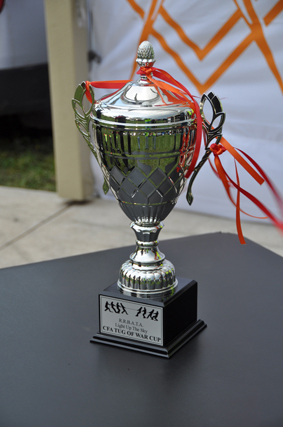 The strain was really showing !!

Tug of WAR eventual WINNERS of the trophy.

Neighbourhood House were providing a range of foods including pancakes and baked potatoes.

Jenga was popular for a while.